The Tokyo Festival World Competition 2019 was held at the Tokyo Metropolitan Theatre from Oct. 29 till Nov. 4 during the Tokyo Festival 2019, and the  Award for Outstanding Show and other awards were given at the award ceremony on Nov. 4.

The awards are as follows: 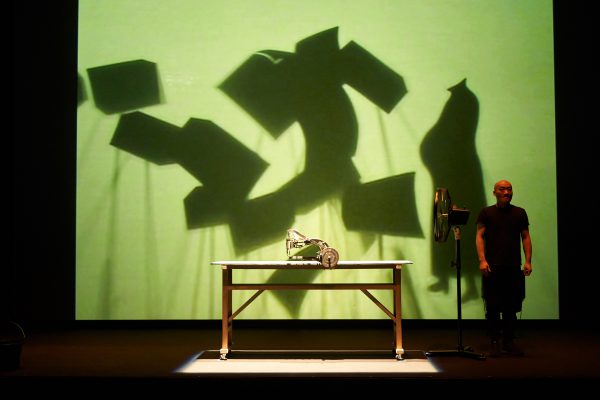 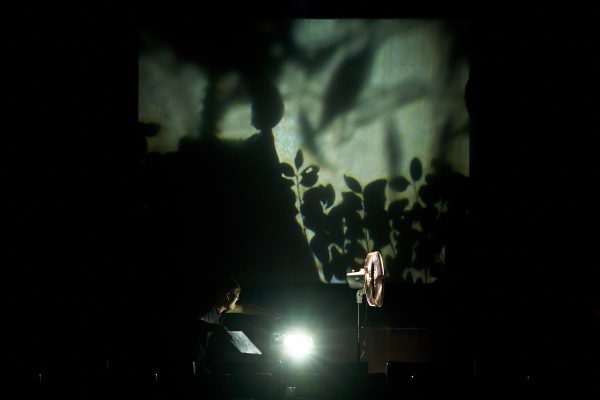 Award for Outstanding Performer : Bonobo, “Tu Amaras (You Shall Love)”

The Tokyo Metropolitan Festival started in 2016, and this year is the fourth time that the festival is held. The competition was held for the first time this year.

Artists of the rising generation gather from around the world！－ To create a new “Scale” for measuring the value of performing arts.