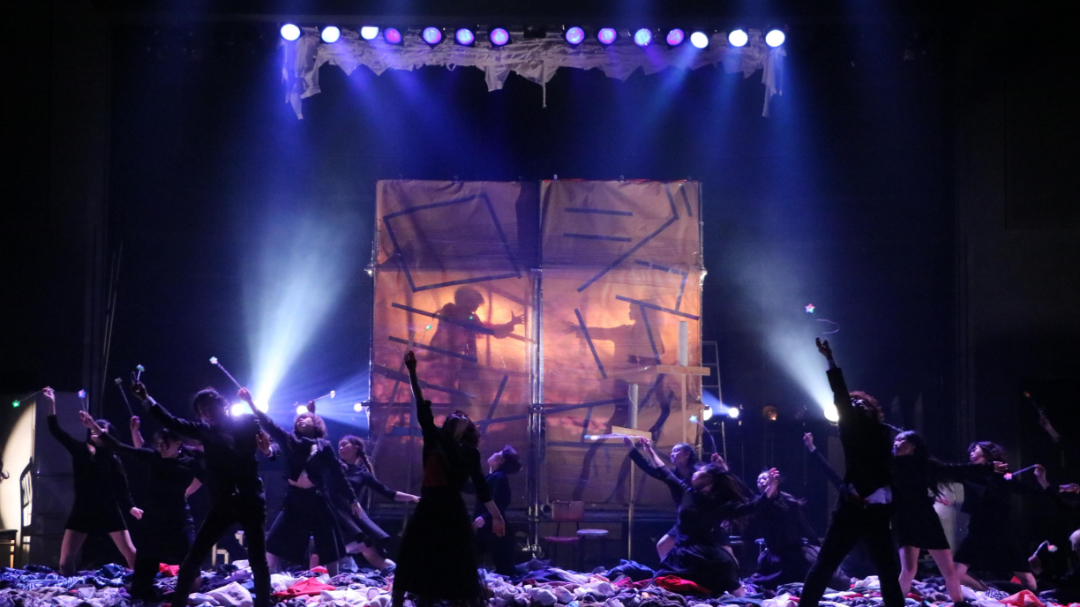 In recent years Takuro Suzuki has been making his mark as a choreographer, director and dancer in a wide range of projects. Now he has audaciously dismantled and reconstructed Shakespeare’s Twelfth Night according to his unique vision and interpretation. Based on the famous comic play with its tangle of misdirection and misunderstandings, this production crosses between dance, theatre, imagery, music and more to create a powerful entertainment that is both highly original and accessible for people of all ages.

Inquiries and reservations
Availability/seating placement of accessibility assistance is limited, so please contact the Toshima Ticket Center or support＠owlspot.jp to inquire/reserve.

Choreographer/director/dancer Takuro Suzuki leads the dance company CHAiroiPLIN. His many awards include the 46th Dance Critics Society of Japan Newcomer Award, the 9th Japan Dance Forum Award, and the Japanese Agency for Cultural Affairs Arts Festival Newcomer’s Award for 2019. Suzuki is a senior fellow of the Saison Foundation. A member of the dance company the Condors, he is the company’s leading young dancer. Suzuki choreographs and performs in the NHK TV program Miitsuketa. He is a choreographer for numerous projects and venues including Bungo Stray Dogs, the Imperial Theatre, and Hakataza. He is committed to the future expansion of contemporary dance. 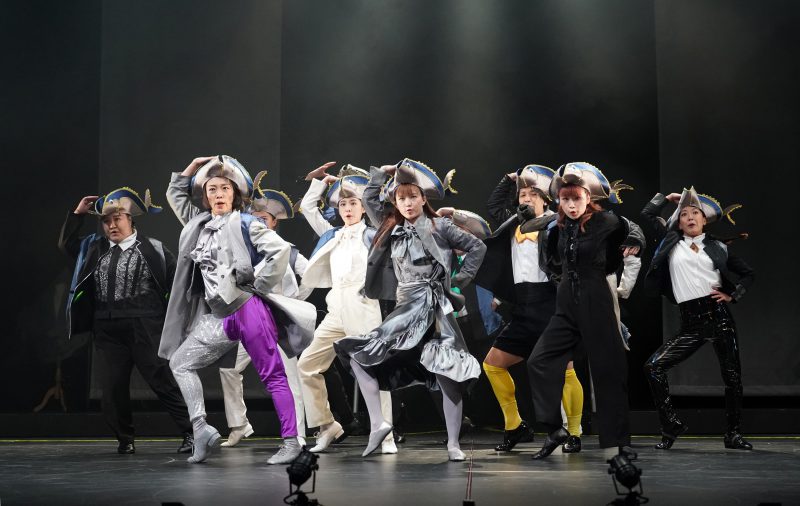 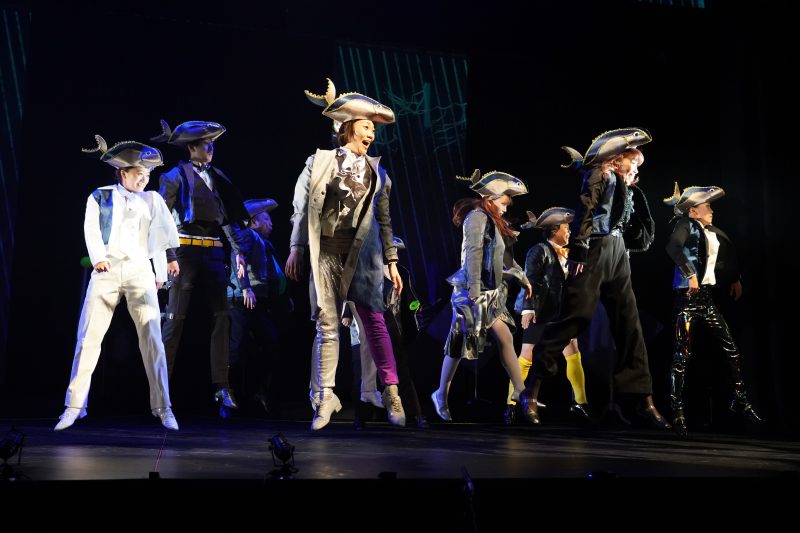 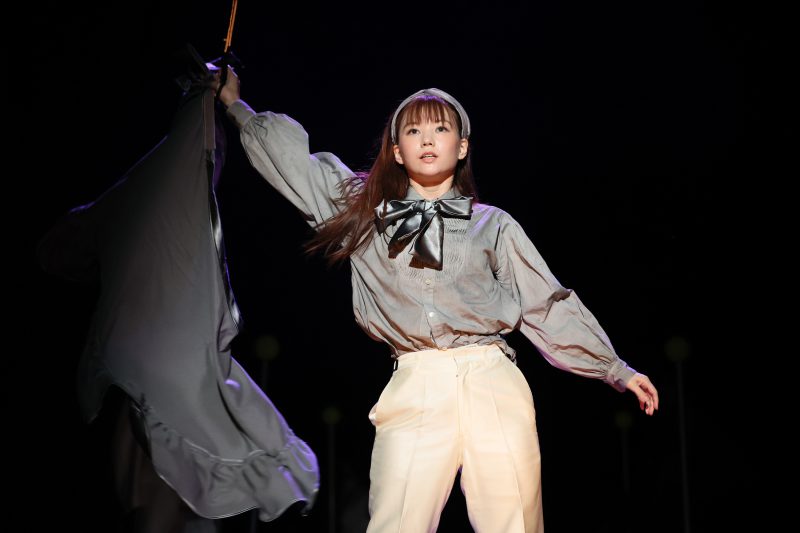 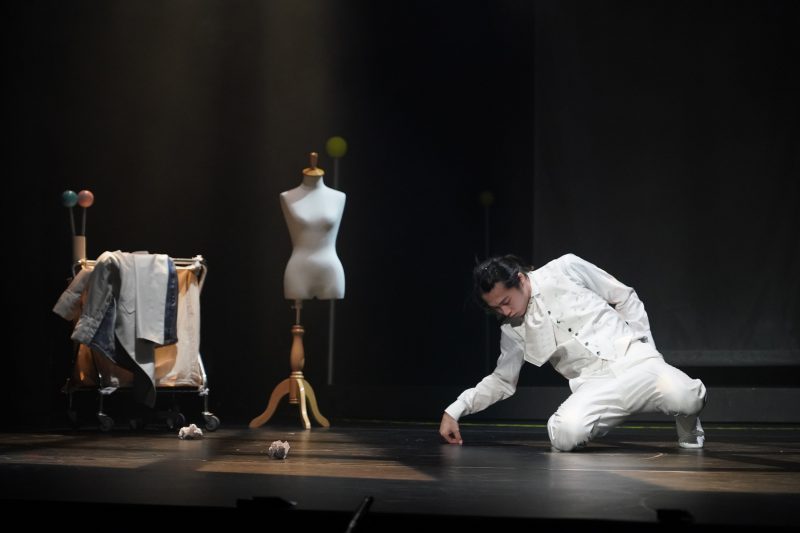 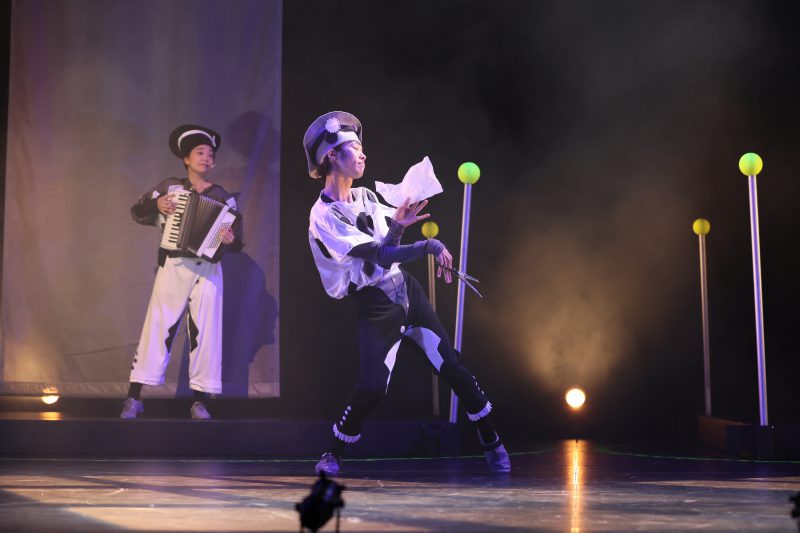 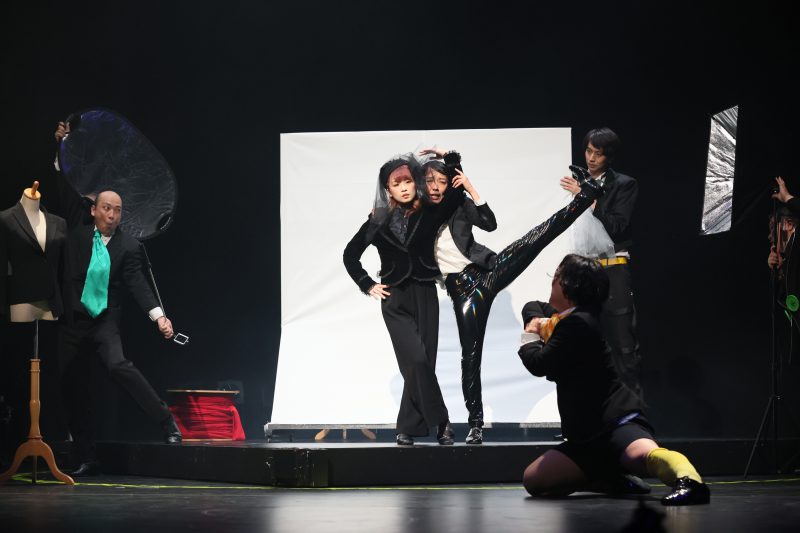 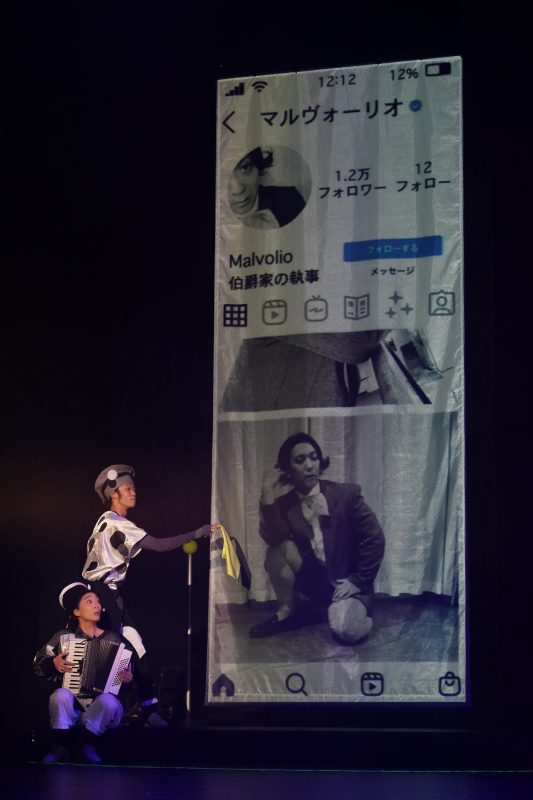 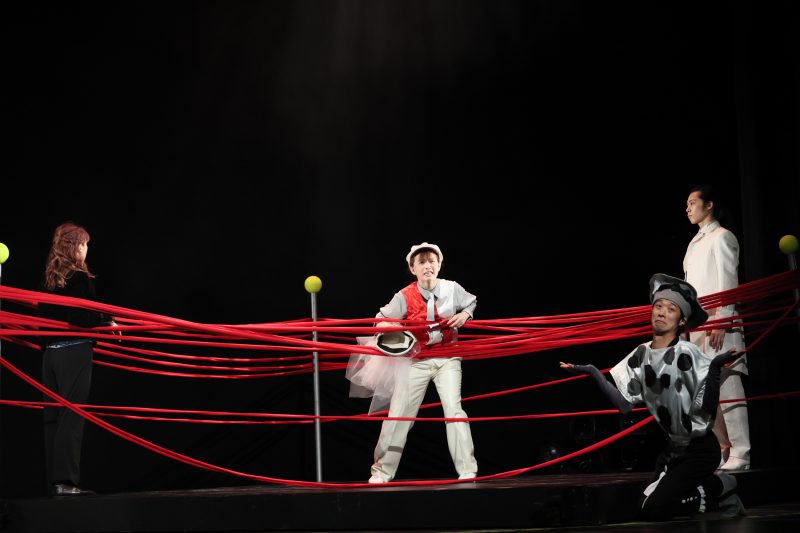 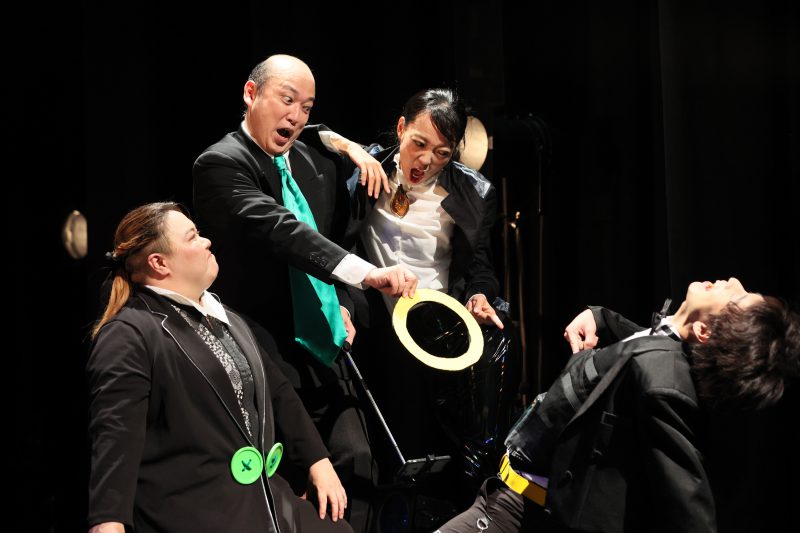 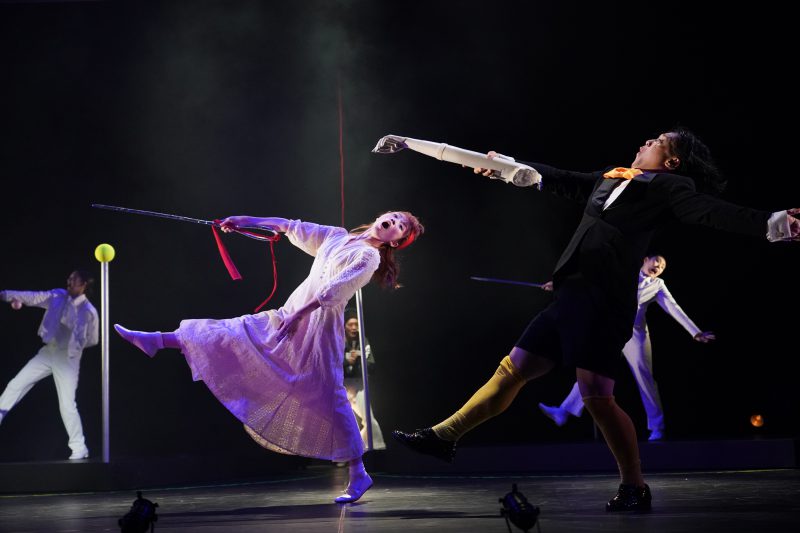 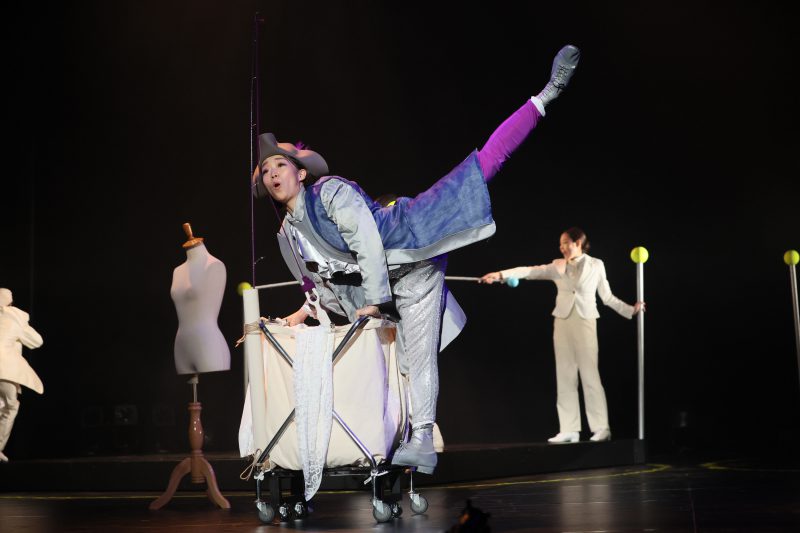 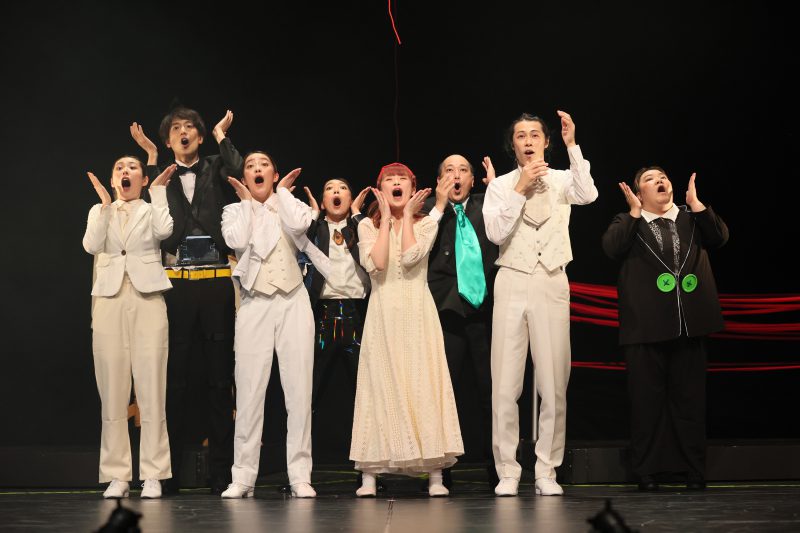 Supported by: Agency for Cultural Affairs “ARTS for the future!” Grant recipients